Add to Fav
Rate 0 stars
Assign   Assign
Close
Login as parent/teacher to assign this.
Quiz size:
Message preview:
Someone you know has shared Solar System Part 1 quiz with you:

What did you think of Solar System Part 1 ? 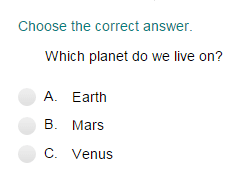 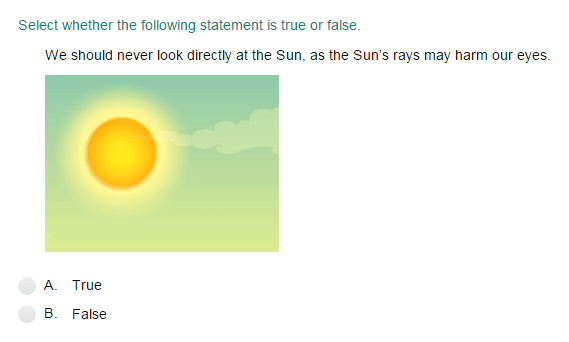 The Solar System is made of our Sun and the planets that move around it. A planet is a huge object that moves around the Sun. The path of this movement is called an orbit. This movement is caused by the gravity of the Sun. The planets follow an imaginary path around the Sun called an orbit. This orbit is circular in shape. A group of stars, planets, gas, dust particles, etc. is called a galaxy. There are billions of galaxies in our Universe.